Bringing over 35 years of experience handing cases like yours. 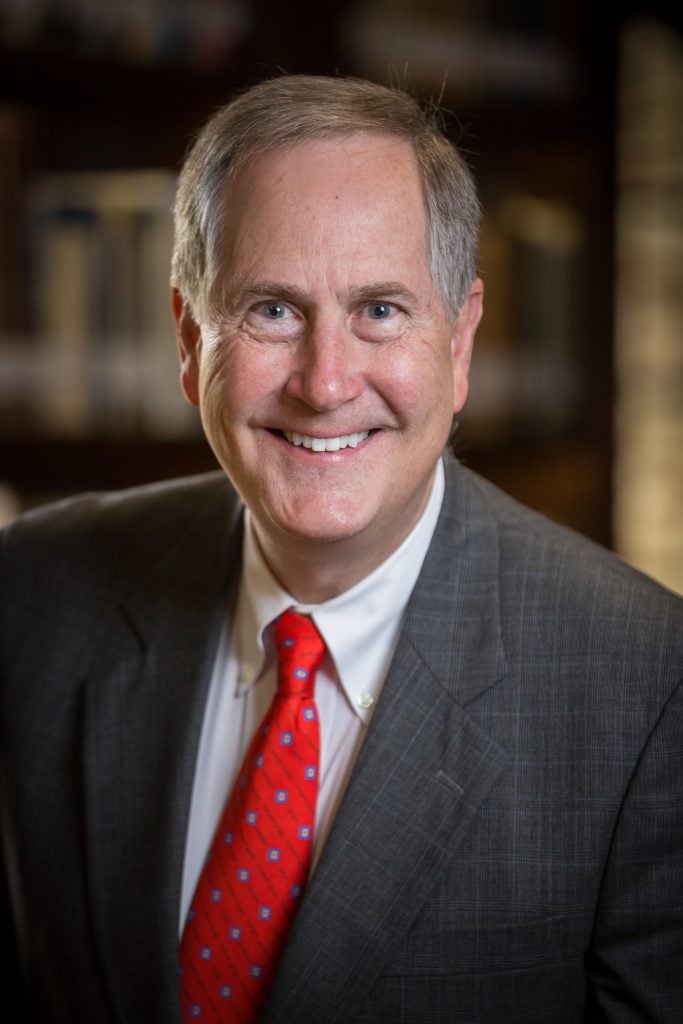 Litigating Serious Injury or Damage Claims with a Caring Touch

Charles takes a caring and compassionate approach to your dispute resolution needs.  He enjoys meeting and getting to know his clients and their families and has a strong desire to understand their needs in order to help resolve their needs in a favorable manner.

In 1985, Charles moved to Houston and joined the firm of Fulbright & Jaworski (now Norton Rose Fulbright) where he was later named Partner in the Admiralty Department.  In 1996, he founded and became the Managing Partner of the Houston office of Fowler, Rodriguez & Chalos, where he grew the office from two to 10 lawyers. He then joined The Lanier Law Firm in 2002 through July 2018 to continue to represent clients in Jones Act seaman cases, maritime-related claims, maritime products liability disputes and maritime-related commercial cases. He was elected to membership in the Fellows of the Texas Bar Foundation in 2018.

Charles began his dispute resolution practice in August of 2018. He continues to handle serious injury and damages claims in maritime and land-based cases. He also has served and continues to serve, as a credentialed mediator and arbitrator.

Licensed to practice in various state and federal courts in Texas, Louisiana, Kentucky and New York, Charles was admitted to practice before the Supreme Court of the United States in 2005. He also is licensed to practice in the U.S. Court of Appeals for the Fifth Circuit and numerous federal district courts across America. He is a member of and held offices in The Mariners Club of Houston, The Maritime Law Association of the United States, The Houston Marine Arbitration Association, and The Propeller Club of the United States, Houston and Louisville Chapters. Charles is a trained arbitrator and mediator. He has used his extensive experience in maritime and workers’ compensation law to produce published works and teach seminars. He is also a Life Member of the National Eagle Scout Association.

In addition to his practice, Charles is an officer in the Houston Northwest Bar Association, a member of the Board of Directors of the Houston Northwest Chamber of Commerce, an admiral in the Texas Navy Association, a guest lecturer at the University of Houston College of Law (Admiralty course), and he is a very active adult leader and volunteer with the Boy Scouts of America and Bible studies in the northwest area of Houston.

He resides in northwest Houston with his wife Jenny and their two children, Ashlyn and Charlie. Charles is an active leader in Boy Scouts and church activities, and he enjoys hiking, camping and sailing.

Chip Herd Volunteers in the Community 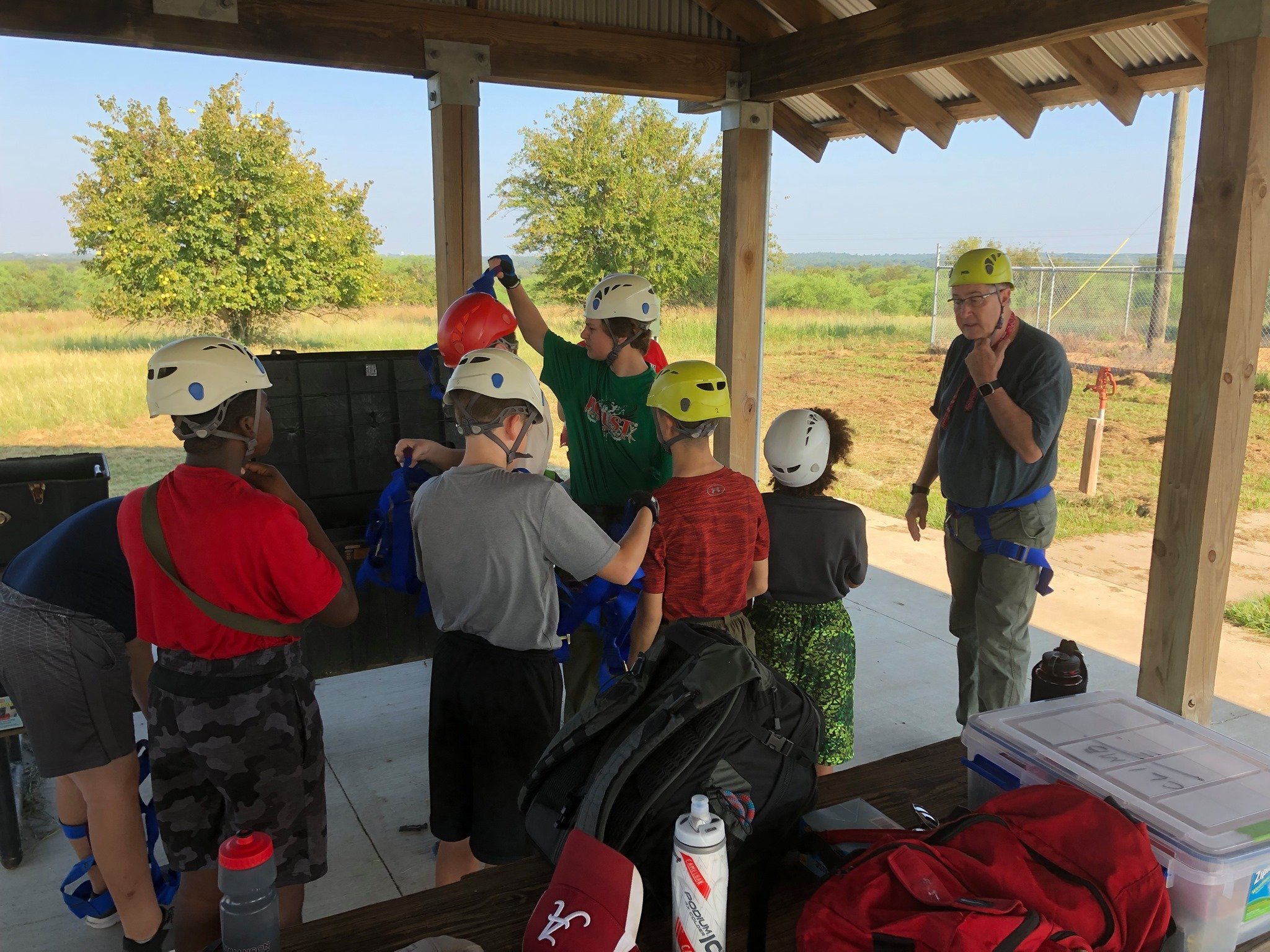 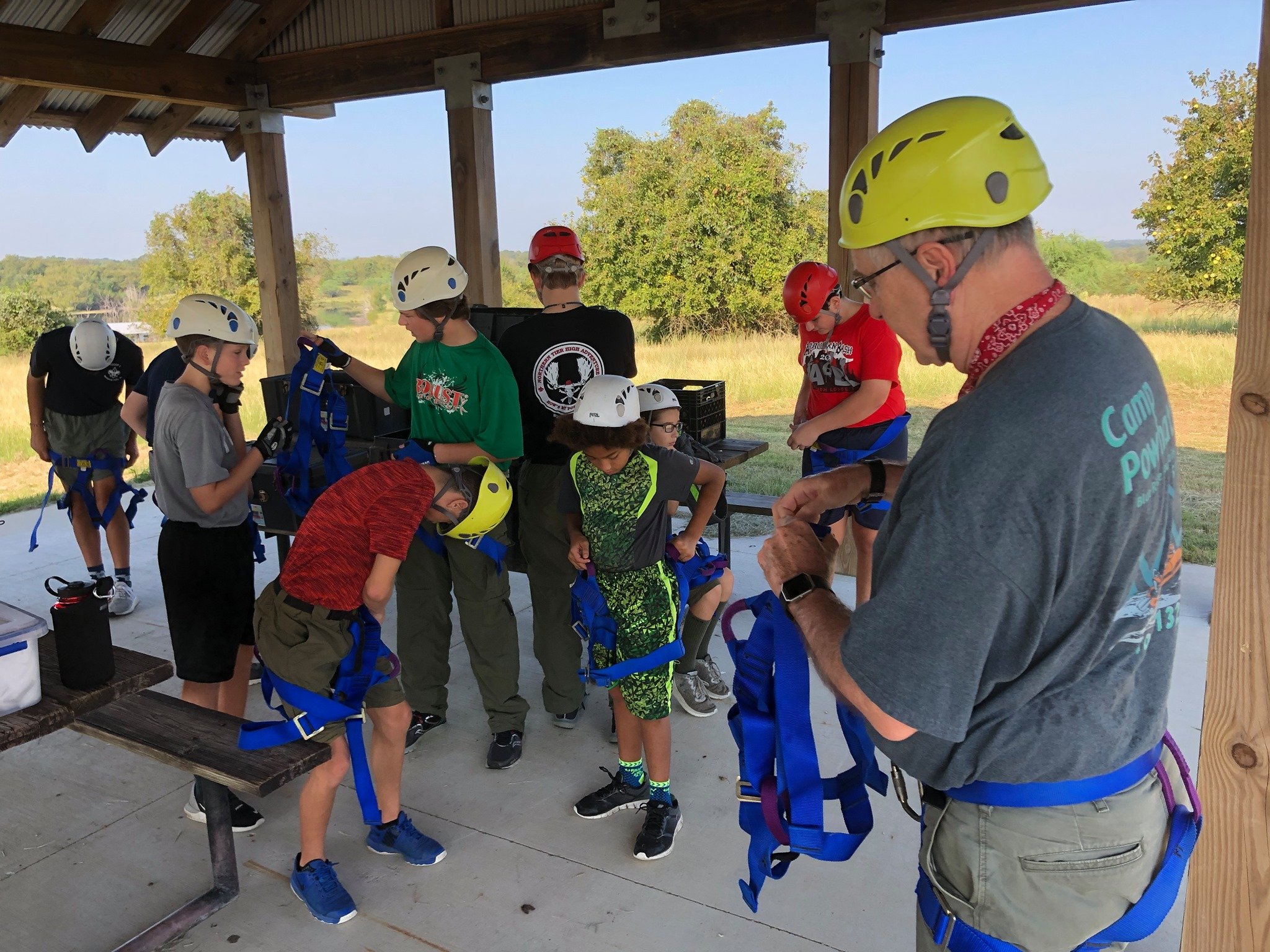 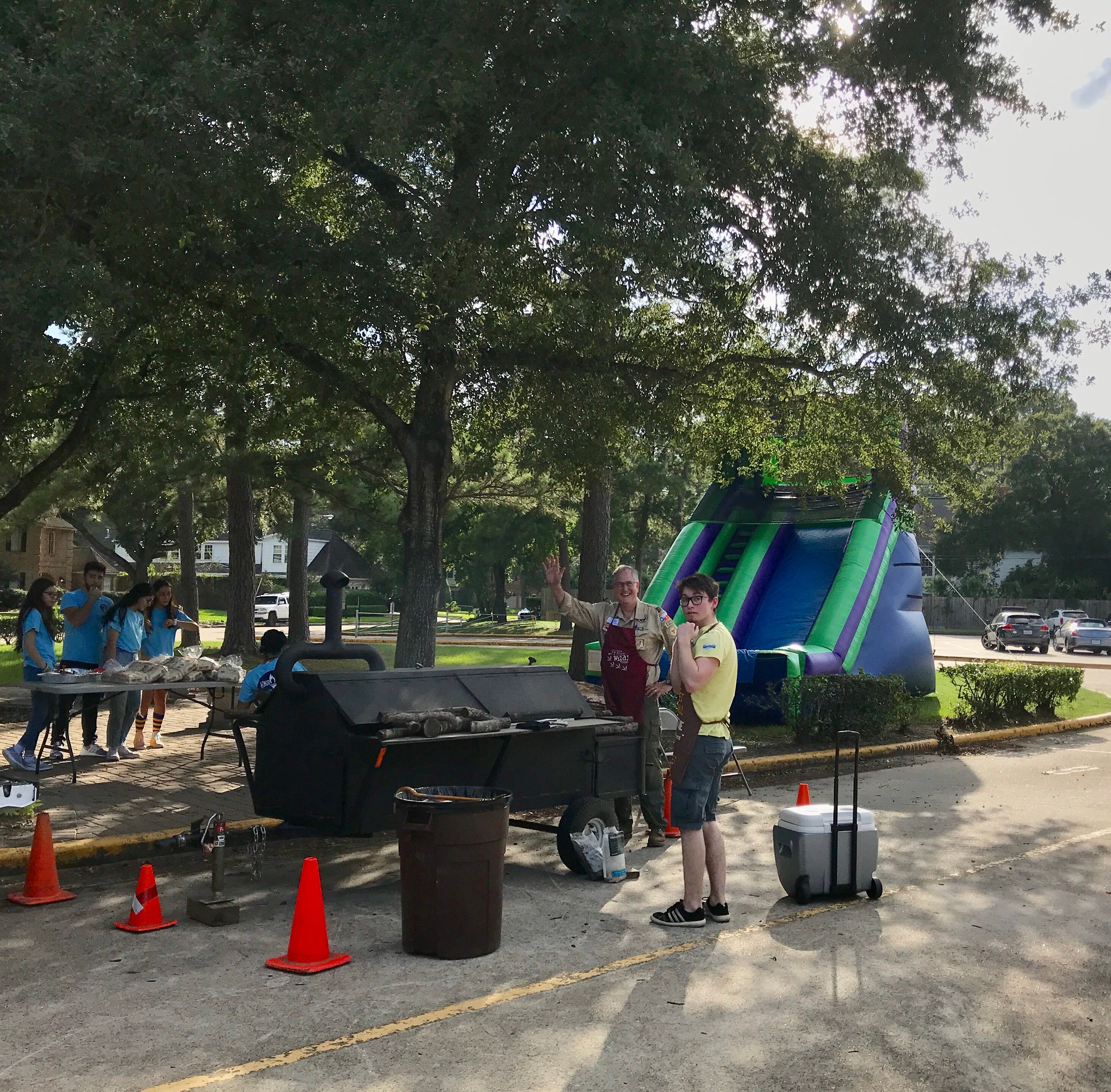 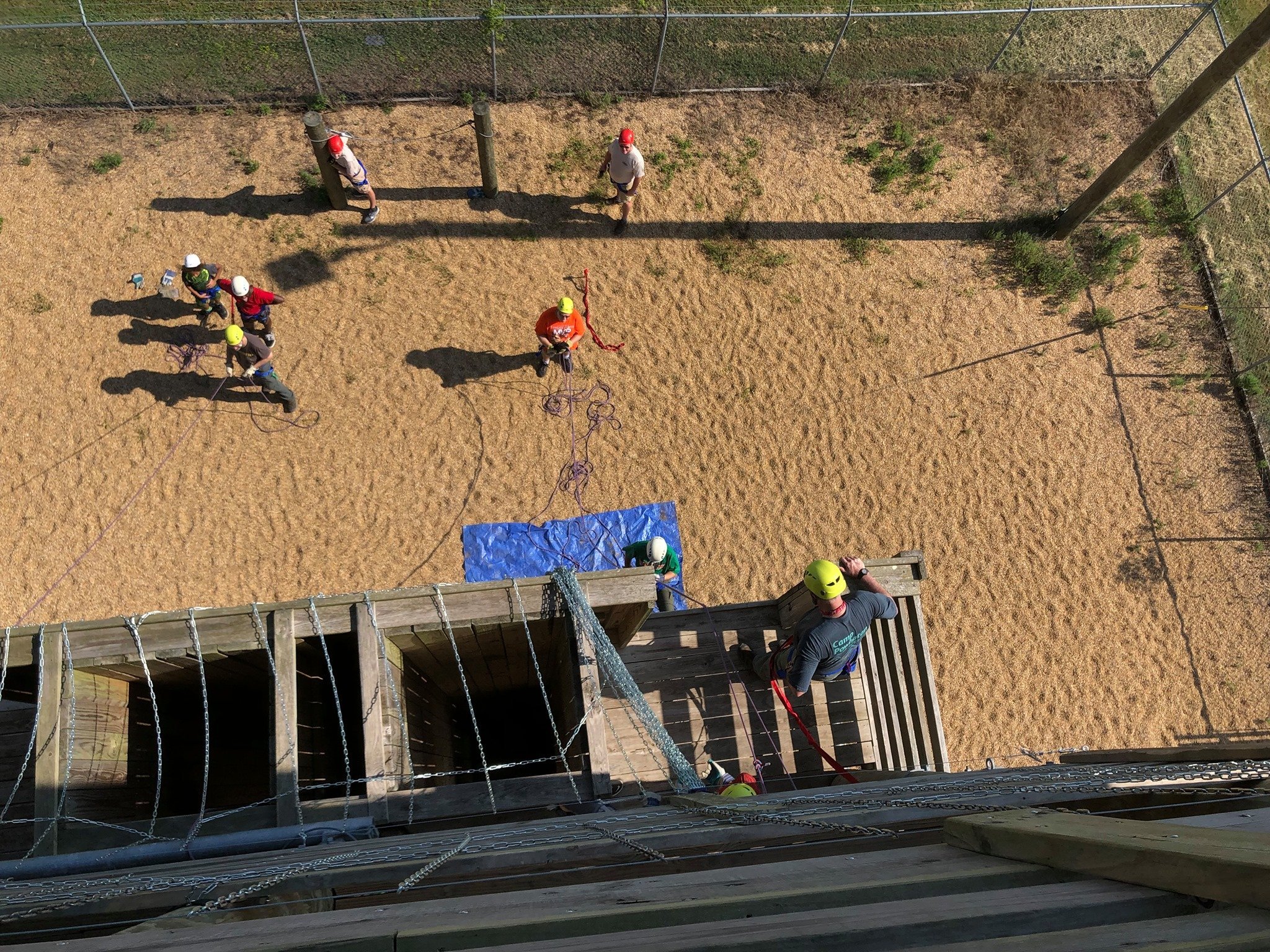 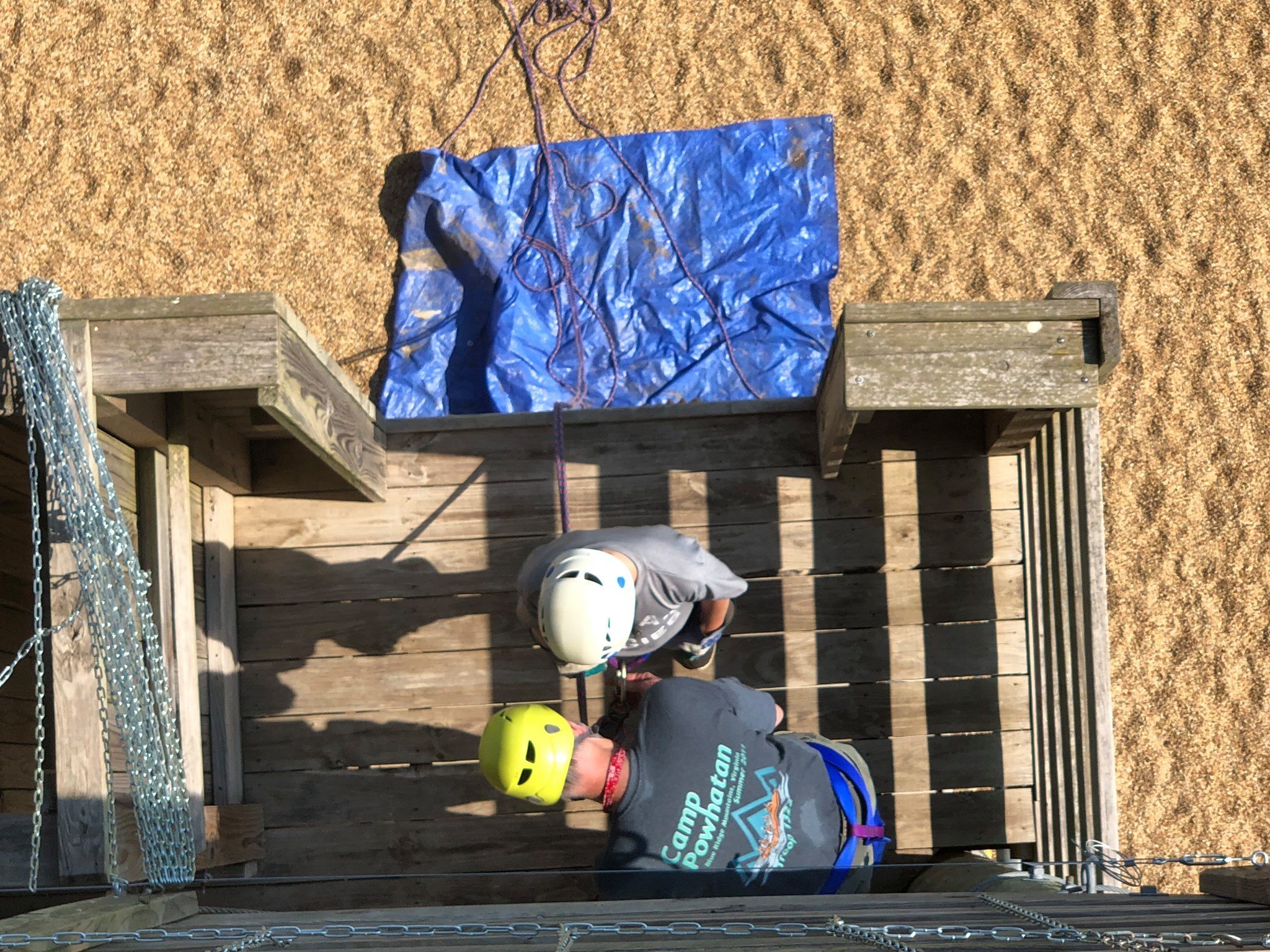 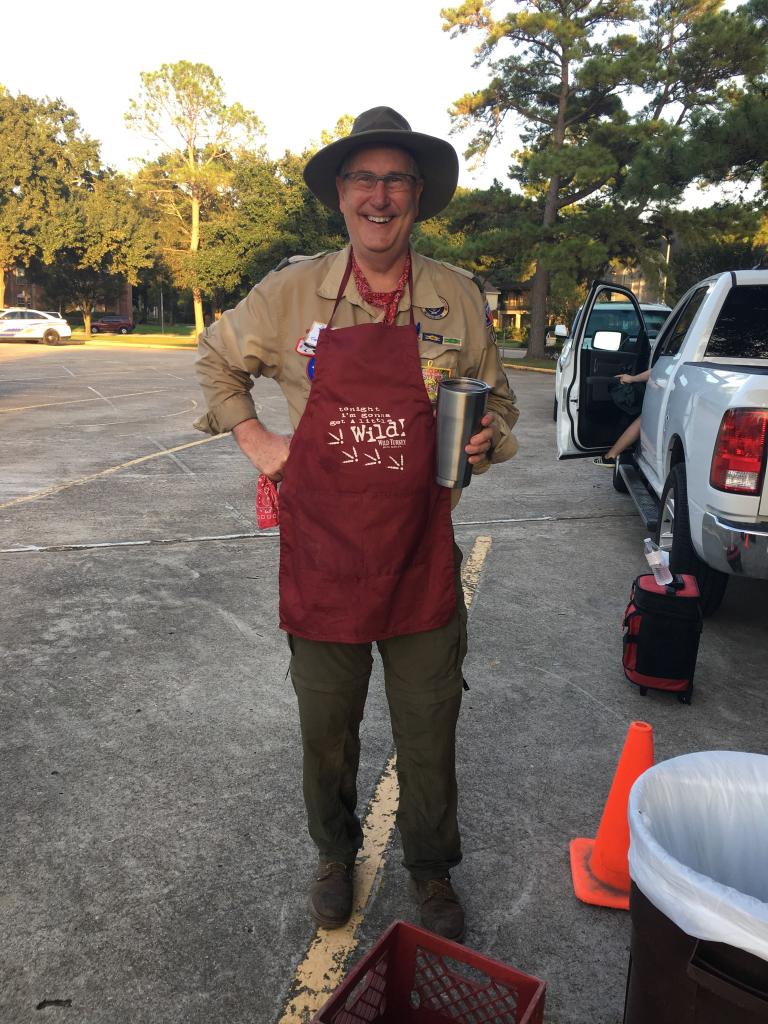 OUR HIGHLY TRAINED TEAM IS HERE TO SUPPORT YOUR NEEDS 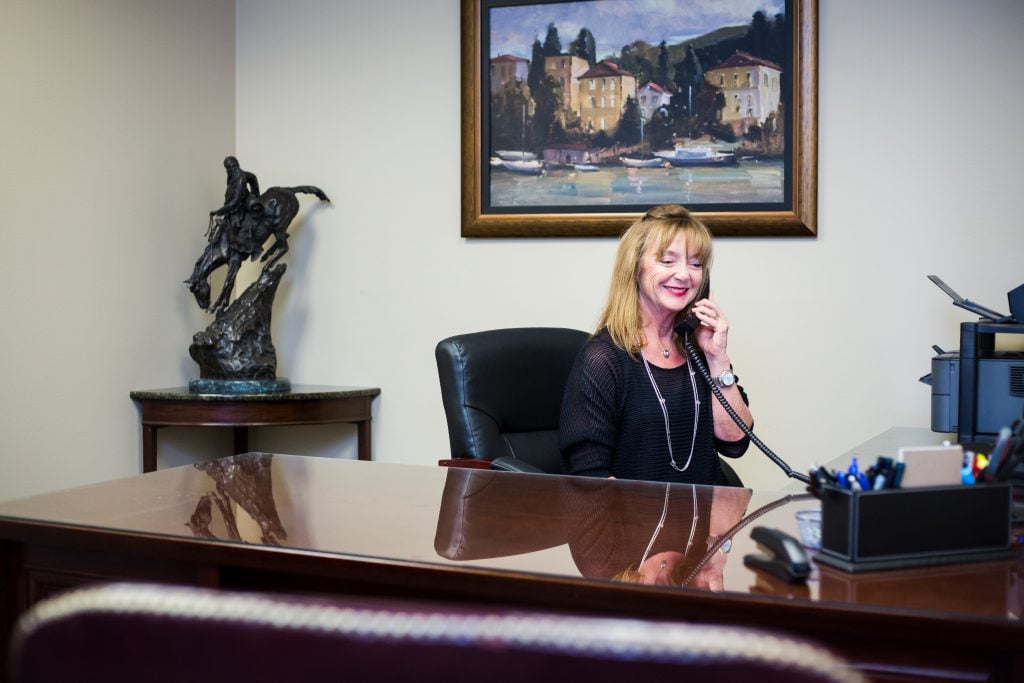 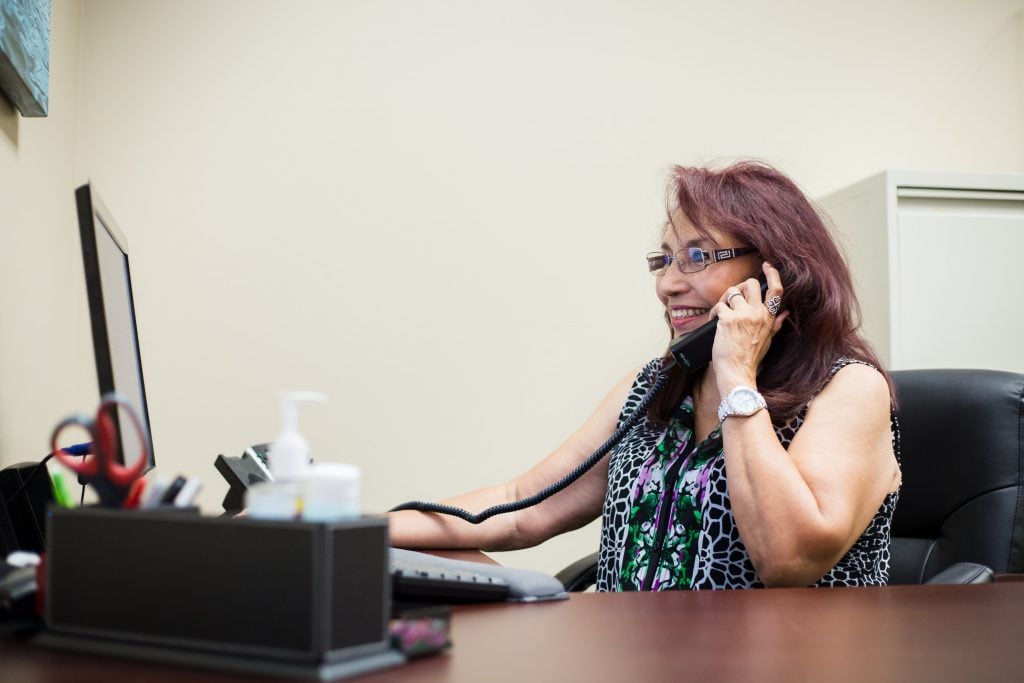 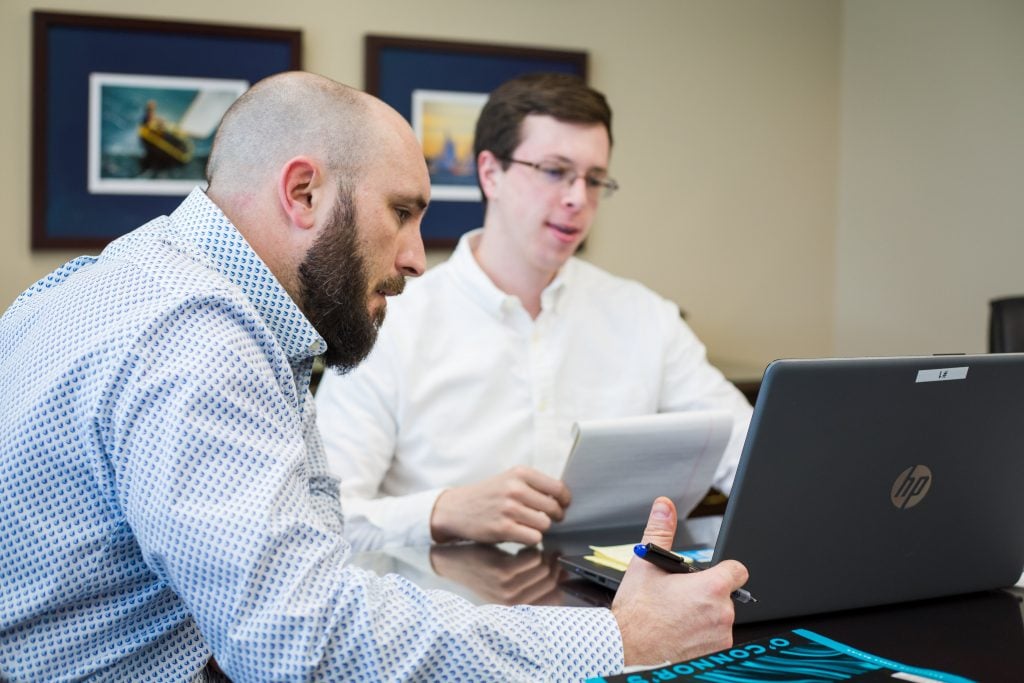 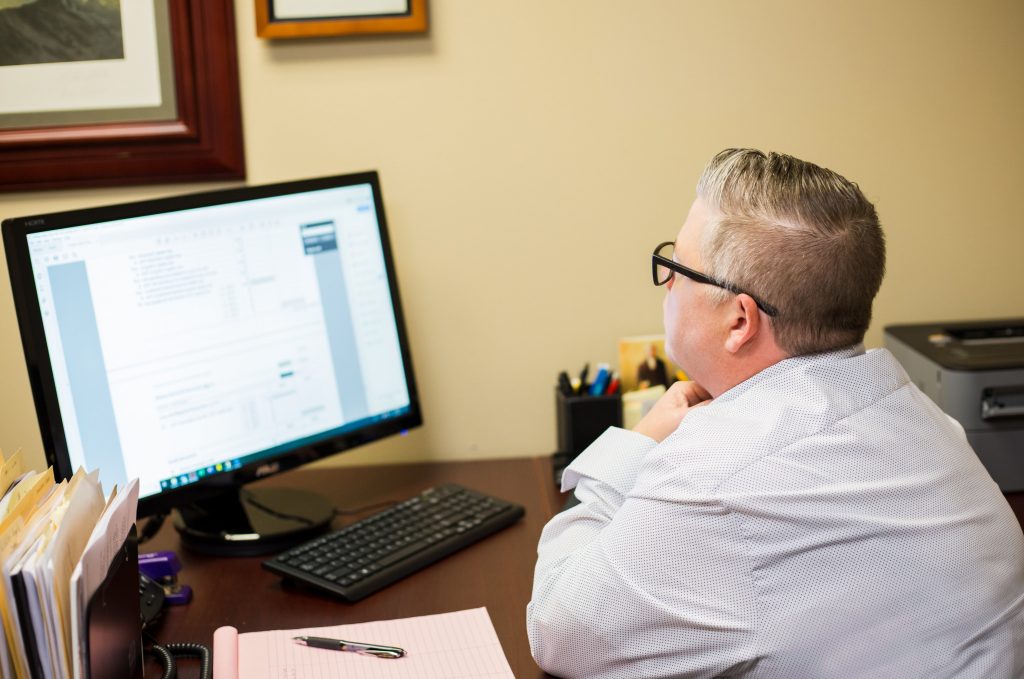 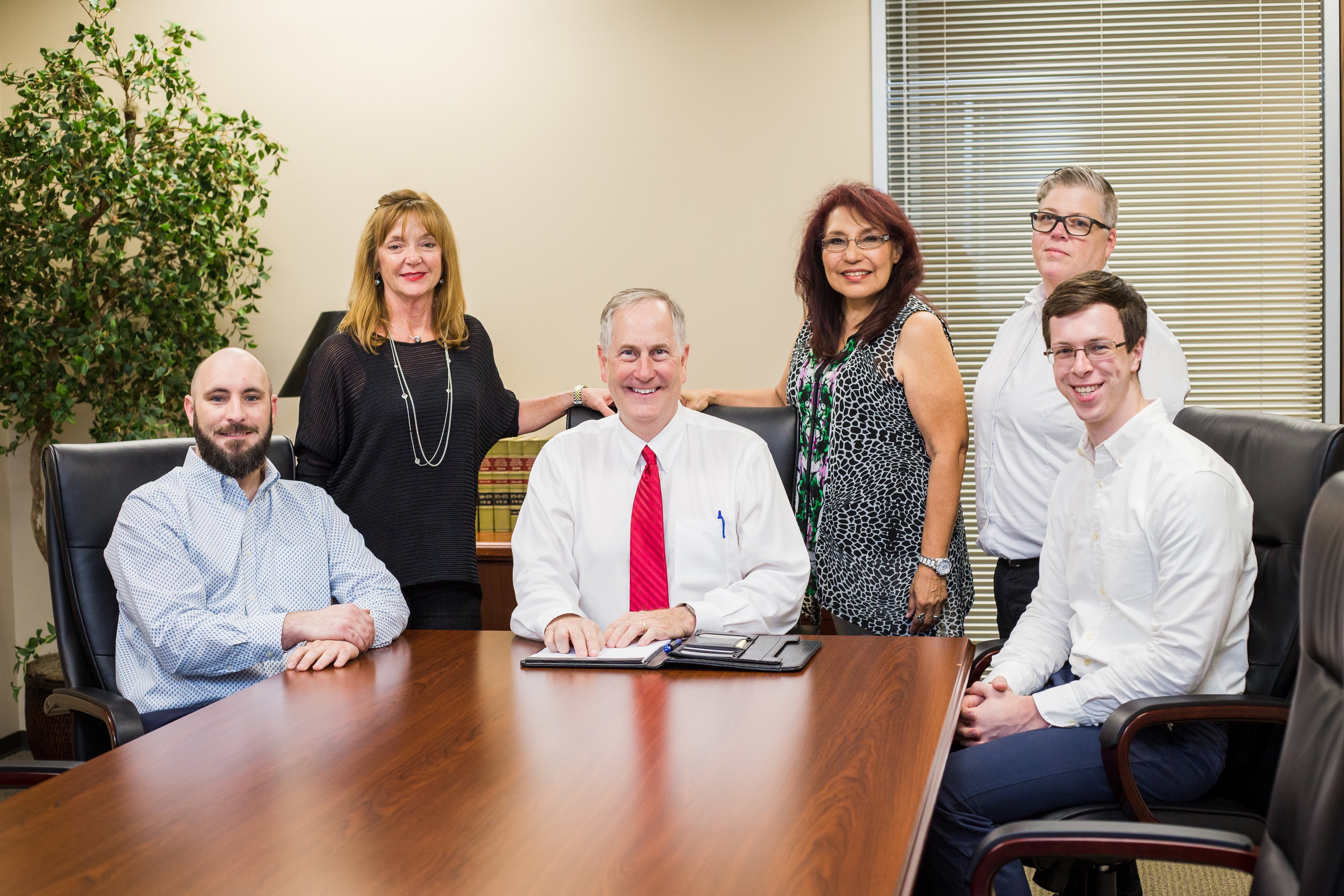 We want to understand your unique legal situation and help you resolve your dispute in a timely and favorable manner.

FIND OUT HOW WE CAN HELP

Over 35 years of litigation and management experience. Charles Herd knows the value of reaching a satisfactory solution for all parties and avoiding the cost of the traditional legal process. 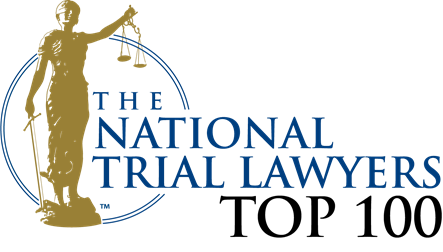 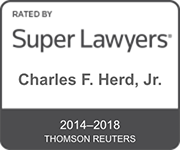 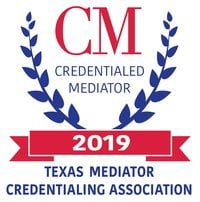 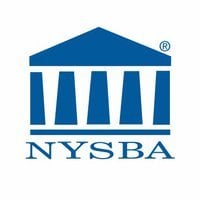 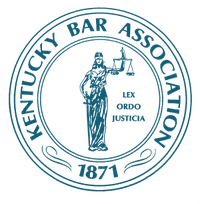